13-12-2016: a new firmware update, and a very important one! From this moment, it's possible to install the Connectivity Kit and Prime Emulator software on an MAC and to run your updates from there, as well as control the machine(s). Also, different apps, for iOS, Android and Windows will connect to the Connectivity Kit, which can be very helpful in a classroom environment.

21-04-2016: A very extensive firmware update for Prime. Read the full release notes on the forum. Here's the highlights:

New is sketching a line on any picture. 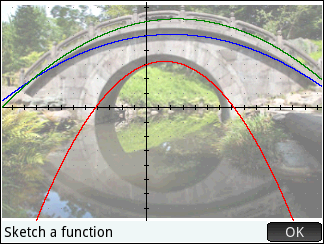 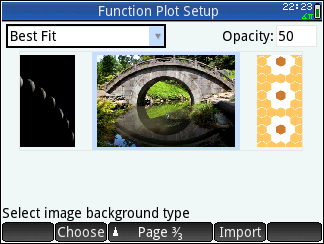 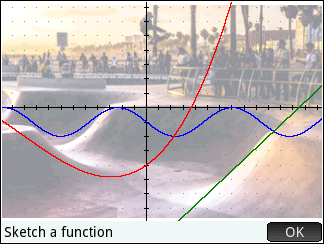 Also new is the 'procter mode' for exams. With one push on a button you can set a full class into exam mode. A manual will be found in the download section of this website. 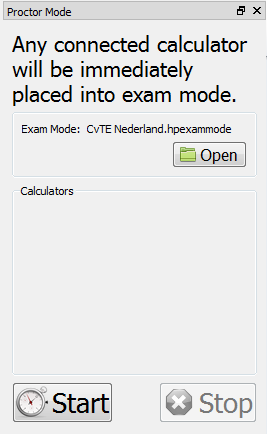 24-06-2015: A small update was released to fix some minor bugs. The full release notes can be found below.

15-05-2015: HP released a new version of the firmware for HP Prime and Connectivity Kit. Some interesting new functions were added and existing functions updated. The update is automatically prompted when you start the Connectivity Kit.

New in the "Features" app: it is now possible to define a function and get its algebraic expression from a sketch. (MENU-FCN-SKETCH) 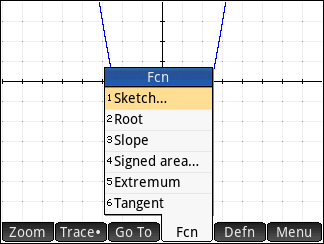 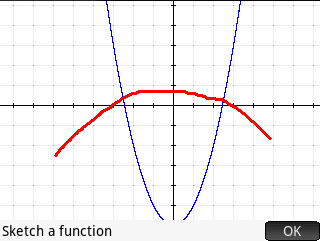 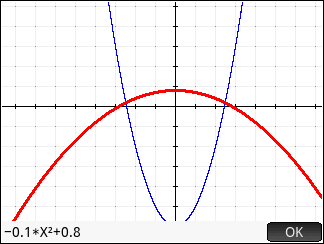 New in the application "Stats": four new charts have been added to the plot options, including the pie chart. 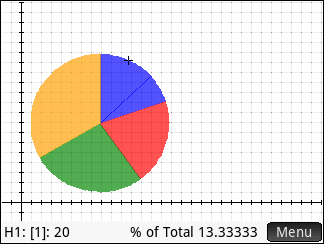 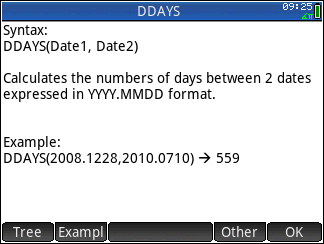 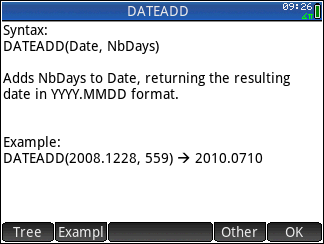 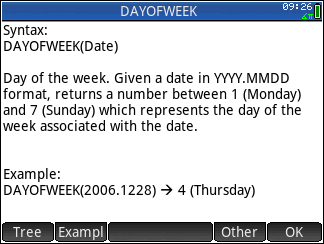